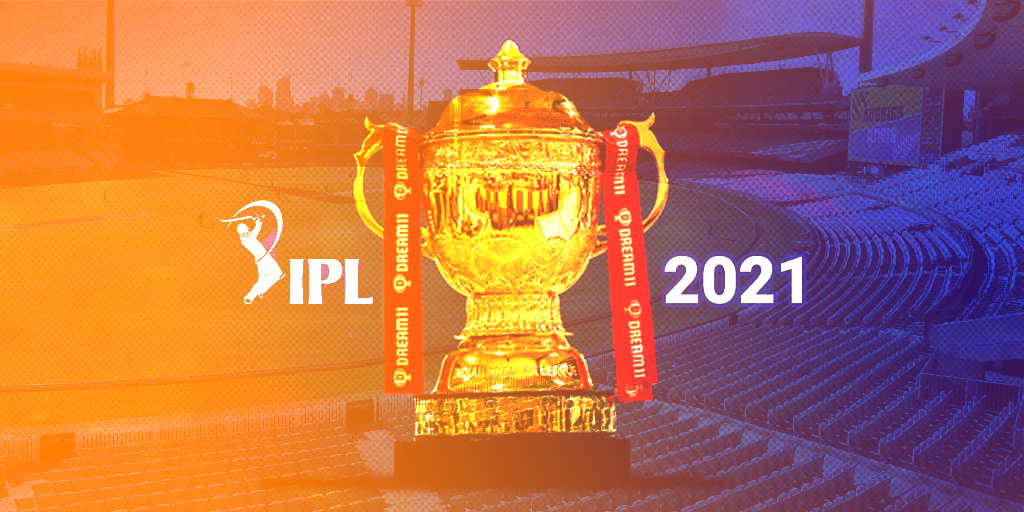 IPL 2021 is being held in India due to a lot of Covid-19 cases again increasing vastly all over the world. The match is being held in Mumbai and there is no crowd allowed to be gathered in the stadium. Only the players, coaches, and the owners of the teams are allowed to enter the stadium while the match is being conducted. And the authority has decided to sanitize the whole stadium after every match. All the players are tested before the match. All the players from different countries have been tested before they have been here to play the IPL.

Tapsee Pannu had started her week with cricket

The actress Tapsee Pannu has started her week with the cricket practice. On her Instagram id, she uploaded a picture practising on the net. It is for her new upcoming movie Sabash Mitthu, in which she is playing the roles of the Indian female cricket team captain Mithali Raj.

The movie has been directed by Rahul Dholakia and written by Priya Aven. People have wished her all the best for her new upcoming movie. The movie is based on the real-life story of Mithali Dorai Raj.

India ranks on the top by winning the test series

On Tuesday, the International Cricket Council ranked India on the top in the Test series. In T20 and ODI, India is at the second rank after England. This ranking is done on the basis of the performance of the teams in the matches. After the World Cup 2019, England has been ranked first on the list. Virat’s team is at the top of the list with their good performance in the whole test series. In the T20 ranking list, India has ranked in the second position. The Indian team has given a very good performance in the matches under the captaincy of Virat Kohli.

The SRH vs KKR match was held on Sunday. SRH had scored and given KKR the target of 177 runs. KKR has won by 10 runs, scoring 187 runs. Nitish Rana has played very well and has played the main role in winning their first match of the IPL 2021. KKR is also counted as one of the strongest teams of the IPL. They may even have a chance of reaching the finals of this year’s IPL. 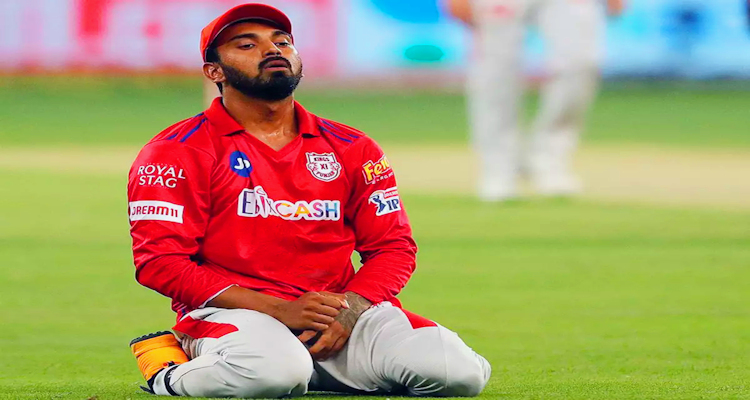 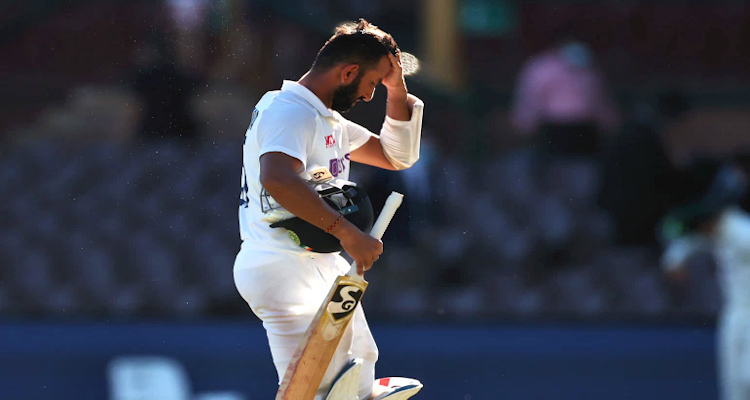